[Fun Fact: Jet Price] How many Porsches Equal a Business Jet AND What’s the Economics of Private Jet?

One of the most popular models among the UHNW individuals,  cost around USD$65 million. According to a friend of us who works at Gulfstream, you don’t need to add too much options as the aircraft already comes with all the technology you need to enjoy your flight. The money you use to purchase a G650 can get you to 22 Ferrari Pininfarina Sergio (USD$3 million) the most expensive model of Ferrari in 2018.

Test flight was done last Feb 2020 expecting the first deliveries in 2022. With the latest technology and “the tallest, widest cabin”, G700 for sure will be the next heat in the industry. The world’s largest and longest range business jet is furnished with the revolutionary Nuage seating collection. The spacious cabin and the Soleil lighting system can help combat jet lag. G700 should bring you a remarkable stability and the smoothest ride!

No doubt that Gulfstream G650 is the most popular business jet owned in 2020. How about a brand new Dassault Falcon 7X? It costs USD$54 million, equivalent to 544 Porsche 911 Carrera (USD$99,200), even 12 Lamborghini Veneno Roadster (USD$4.5 million). To put it another way, averagely Bernard is buying a Lamborghini Veneno Roadster per month in 2020.

Aircraft owned: Personally owns a Bombardier CL600 (The Indefensible); Berkshire Hathaway owns one of the largest aircraft fleet in the world

Mark is not owning a private, but spent nearly USD$25 million on charter services in 2020, which equivalent to 5 Koenigsegg CCXR Trevita (USD$4.8 million). 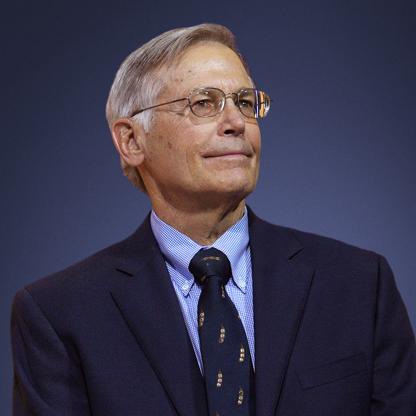 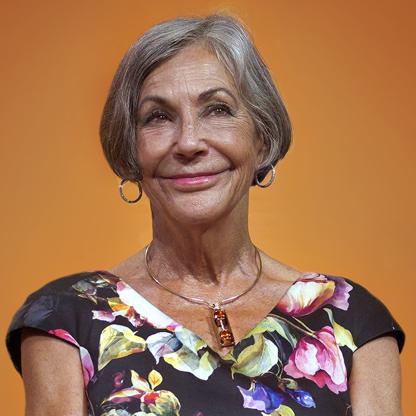 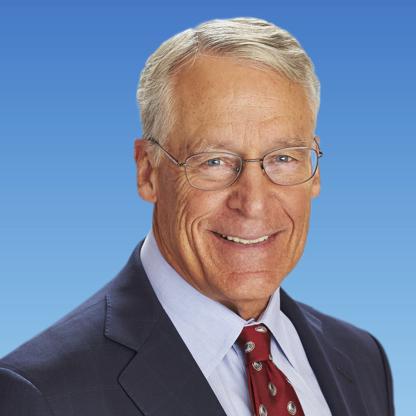 The Economics of Private Jets

Private jets are only for UHNW and that’s probably right. Cost to fly for an hour can be more than $10,000 per hour, but somehow businesses are able to justify this expense as worthwhile.

Walmart owns a fleet of 20 aircrafts, mainly flown by the company’s vice presidents for store visits. The company has a goal that no one should spend a night away from their base in Bentoville. Private jet fleet ensures this can be true. The fleet enable the Walmart executives to do all necessary store visits and return to the base on the same day. The use of private jet has cuts down more than 75% they would spent if they travel by commercial airlines. The economics of private jet are simply the time saved from salaries of high level executives.